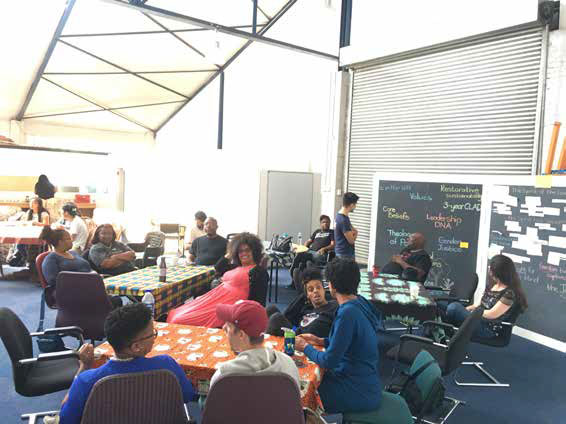 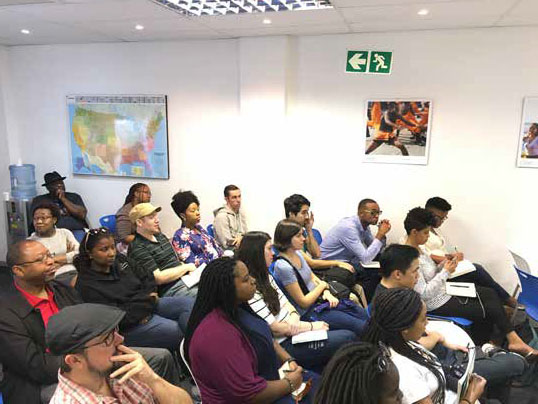 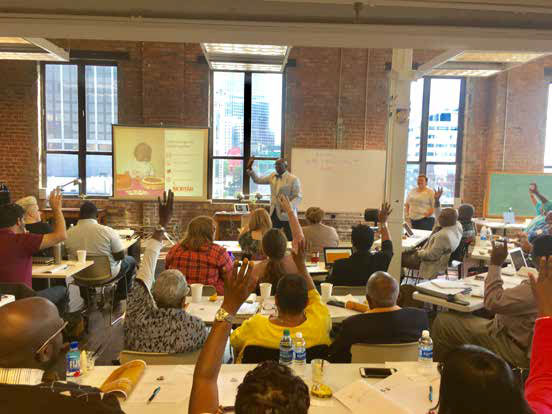 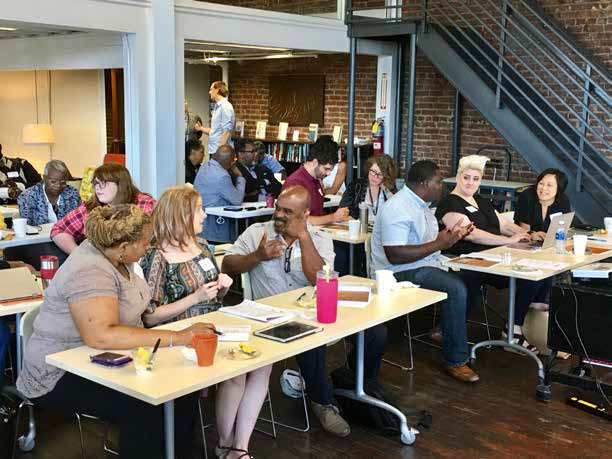 Founded in August of 2005 our work began with providing school supplies to students in need and working to improve education policy in Washington, DC. As our founder, Romal Tune, began writing books and  working with therapists in the area of healing from emotional trauma our focus expanded. His belief that people who are on a journey of overcoming trauma by healing their stories are able to thrive and walk alongside others to do the same. Combining access to higher education with removing financial barriers and emotional health, young adults are better equipped to thrive and make positive contributions to society.
Through our partnerships we currently support  programs in Ghana, Zambia, Kenya, South Africa, Colombia, Cuba and across the United States. We are growing every year!

Why Emotional Health and Wellness?

The trauma that countless people experience during childhood can have devastating consequences on their future. The ClereStory Education Fund (CEF) addresses the emotional wellness needs of young adults, adults, and parents with a history of abuse- emotional, physical, and substance.

CEF works with participants to help them identify their trauma induced self-limiting beliefs; learn from them, overcome their influence, and create new empowering narratives about who they can become in the world. –

According to a study conducted by the 2008 Presidential Task Force on Posttraumatic Stress Disorder and Trauma in Children and Adolescents:

1. Up to 85% of youth in our target population have witnessed community violence
2. Nearly 66% have been the victim of violence
3. 25% to 43% have been exposed to sexual abuse
4. 60% of adults have experienced some form of abuse in their childhood. 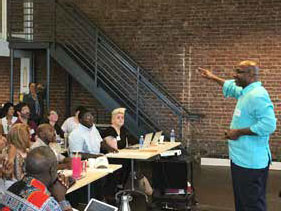 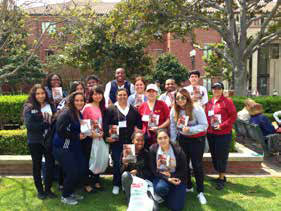 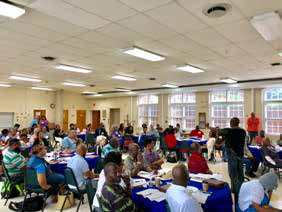 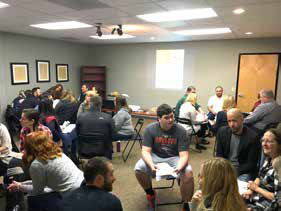 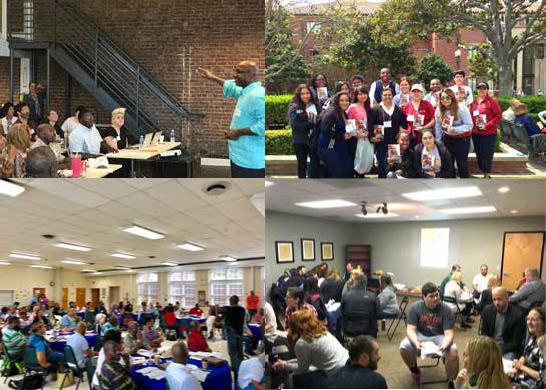